Today, I am going to introduce you to The Sunny Devils. Have you been following that totally insane story about the Los Angeles band Threatin? The one that faked their fanbase, followers and likes then managed to get a European tour booked where no one showed up? Ok, well maybe 1 person showed up, yes 1!

Yea that, HUH WTF, response is what we thought too! How crazy is that? I mean, who does that? Apparently at least this one band does. As this insanity has unfolded we’ve been following along and have come across a number of the local support bands in the each location that were booked. A few of them are quite good and what a shameful scam they were put through. So I thought, why not turn this terrible situation around? Let’s give some of these bands some coverage larger than their local home towns and help them meet some new fans from all of this?

First up, The Sunny Devils out of Glasgow 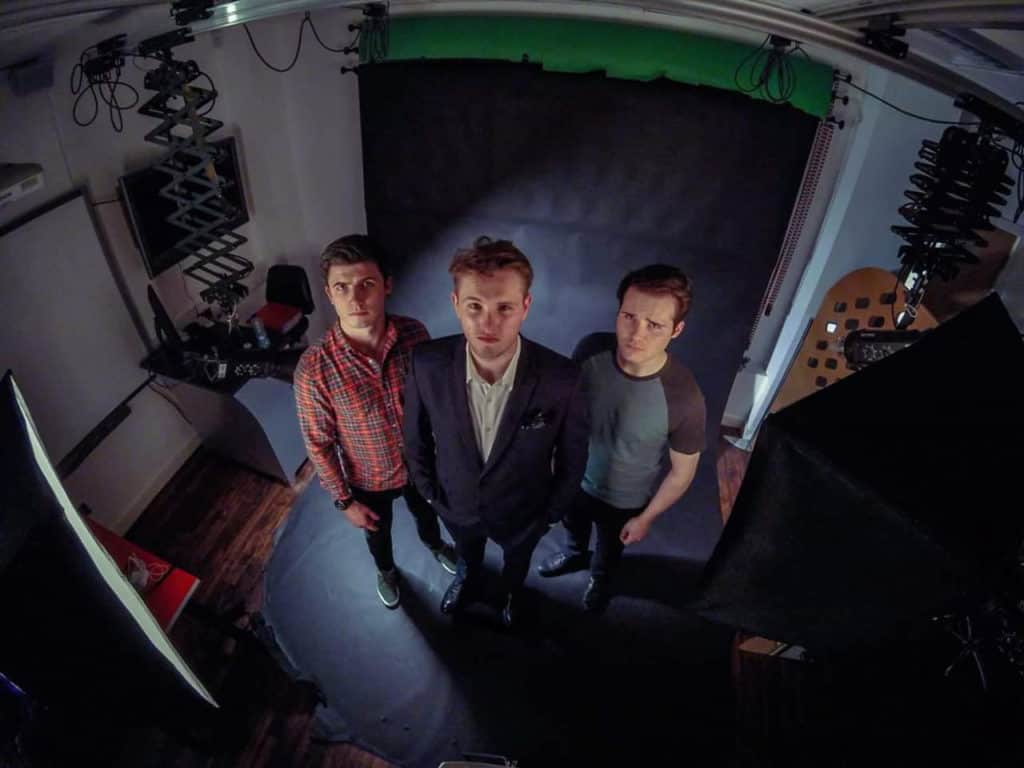 I came across a post from bassist, John Howell that was posted to one of the stories posted on MetalSucks.Net. Howell had this to say,

“My band The Sunny Devils supported them on the Glasgow date at Ivory Blacks, there were tons of red flags along the way.

The biggest being his stupid face.

Others were:
– Referring to himself as ‘LA Rock Icon’ in all emails
– His fixation on picture frames”

So I headed over to check The Sunny Devils out and they have a groovy dark vibe with seriously heavy bass riffage that sounds great. Their vocalist has some crazy tones and from time to time belts out in the freakishly close tone of The Darkness‘ vocalist Justin Hawkins! Then on the flip side the a mix of the Rival Sons and even Primus in their sound instrumentally. Their music is moody and rockin’ with a great push/pull through out. This is definitely a young band to discover now and to watch in the future! Stay tuned, I’ve reached out to these guys to have a chat about their music. They’ve responded to my request so that’s coming soon! In the meantime, check out their music now!

They have 3 tracks out now:
“My Undoing”, “No More Surprises” and “It’s Electric”.

What’s coming next is their EP release on December 8th at the Audio Glasgow. At their show, two unheard tracks “Believe Me” and “Find A Hole” will be performed to the public. 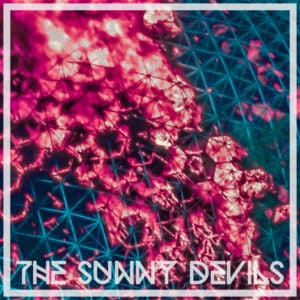 You can find their music on Spotify, Apple Music, Amazon UK, Google Play, SoundCloud and Bandcamp.

EPICA – Behind The Music Of The Solace System Part #1!

New Video: JINJER – On The Top