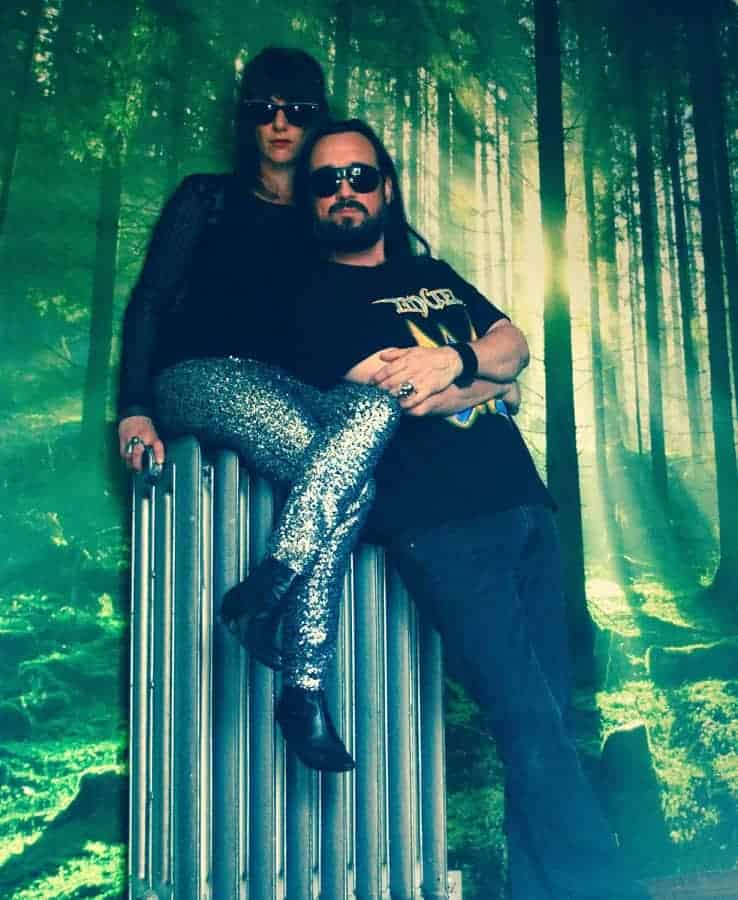 Poor Little Things have released their single, “Break Another Heart.” It’s a bit psychedelic rock with an old school hippie flare, but whatever you label it, it’s good new music. Give it a spin and tell us what you think!

Listen to the track HERE

January 26, 2023 Diane Webb
Help Get The Word Out By Sharing This With Your Friends