With the release of their third full-length studio album, Sleeping Lions, slated to arrive next month (Sept. 22), Las Vegas-based Hard Rock outfit OTHERWISE are pleased to announce that they will be joining Red & 10 Years on a month-long Fall tour in the states. Speaking about the band’s upcoming tour with 10 Years & Red, Otherwise frontman Adrian Patrick comments:

“We are overflowing with good vibrations to be heading out on a strong, unique run in the states with 10 Years & Red as we support our new album, Sleeping Lions! Not only are both bands incredibly artistic & spiritual, but we’ve toured with both groups to resounding success in the not-so-distant past; we thoroughly enjoyed our time with the guys in Red & our homies in 10 Years are practically family. To share the stage with all of them this Fall is spectacular news for us dirty Vegas-boys!”

In addition to the upcoming U.S. tour, fans will have two opportunities to celebrate the release of Sleeping Lions and hear it before anyone else.

On September 8th, Otherwise will partner with The Independence Fund for a special charity event at the Affliction Studios in Seal Beach, CA. The event, hosted by Jose Mangin of SiriusXM, will also feature an album listening party and live, plugged-in performance from the band. For more details, go to www.afflictionclothing.com

On September 15th, Otherwise will return to their hometown of Las Vegas for their official album release party. Joining them for this epic headlining show are Gemini Syndrome and Honor Amongst Thieves. With the release of Sleeping Lions coming a week later, the band is also offering their fans a unique pre-party experience ahead of the show, which will include a VIP Listening Party and exclusive Q&A with the guys. Tickets to the private VIP Pre-Party are available now at bit.ly/FNPOnlineStore. 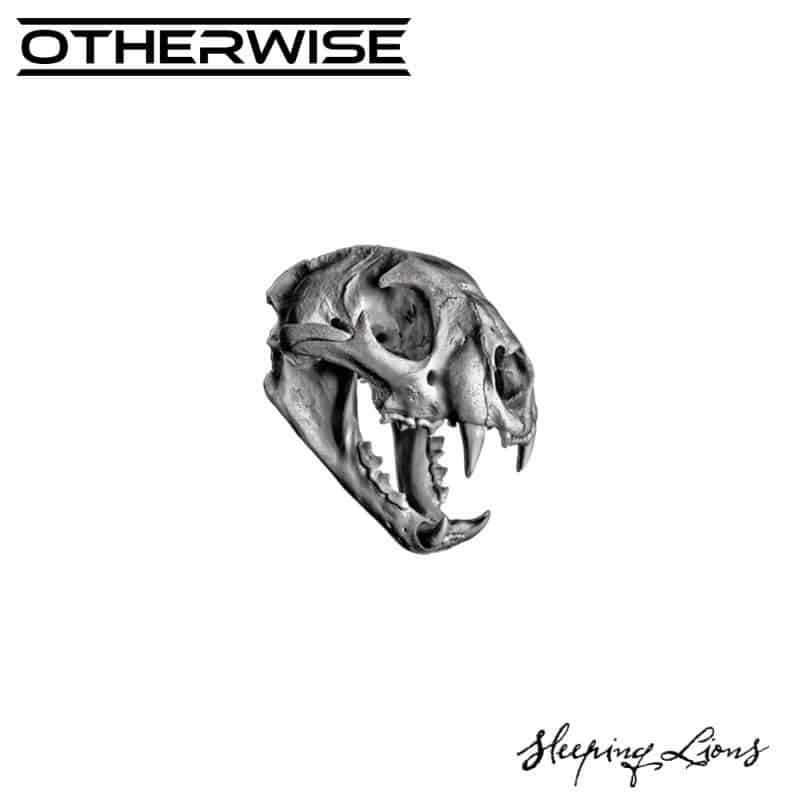 About OTHERWISE
OTHERWISE is a band built on emotion and fueled by the feelings that drive our lives. Anger. Regret. Love. This isn’t packaged rebellion, it’s the real world. And it’s what makes the band – and album – connect at such a visceral level. “Emotion is the most important element of our writing process,” says vocalist Adrian Patrick. “We try to capture every aspect of the human condition so the subject matter of our songs runs the gauntlet of what it means to be alive. Every lyric comes from a very genuine and heartfelt place. There are no fictional storylines or tough-guy rhetoric in any of our tunes.”

One can confidently call Sleeping Lions the most mature chapter of OTHERWISE’s impressive volume of work, but don’t mistake mature for soft in the middle. Quite the contrary, the band’s evolution is poignant both musically and lyrically, and they steer clear of the awkward growing pains that so many other bands endure. If you’re going to search the darkness for answers, these Sleeping Lions make the perfect guide. 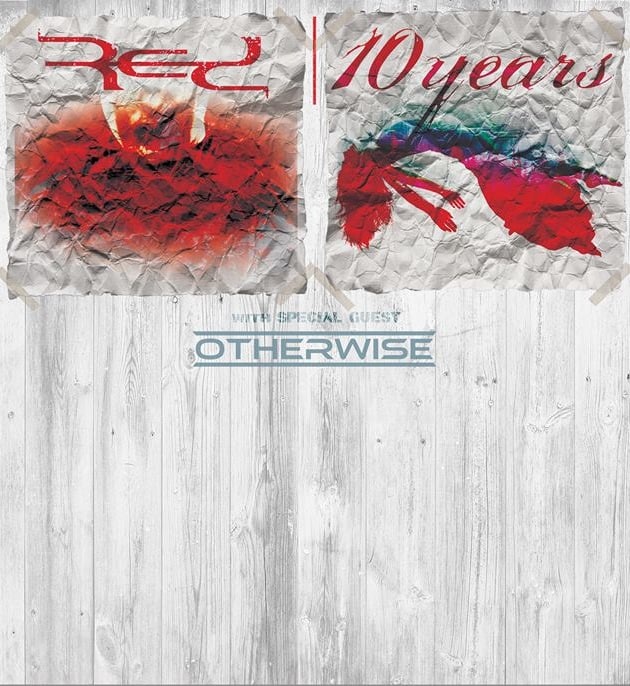 October 17, 2019 Diane Webb
Help Get The Word Out By Sharing This With Your Friends

Help Get The Word Out By Sharing This With Your FriendsREXORIA Album: Ice Breaker Label: […]

August 17, 2016 Diane Webb
Help Get The Word Out By Sharing This With Your Friends

July 13, 2021 Diane Webb
Help Get The Word Out By Sharing This With Your Friends

Where are all the small clubs going? Closing show at Sound Check Bar and Grill

Album Review and Interview: Apocalypse Orchestra’s Mikael Lindström Talking About “The End Is Nigh”