Washington’s AMERICAN WRECKING COMPANY are streaming the title track from forthcoming Pavement Entertainment album Everything and Nothing.

American Wrecking Company is a fusion of many influences from Metal, Punk, Rock and everything in between. The camaraderie and mutual love for making music, AWC lays down infectious rhythms, choruses and face-pounding verses. The music combined with a stage presence seldom matched, American Wrecking Company leaves fans with an insatiable appetite for more.

The band is comprised of founder Jeff Bloomfield, who is endorsed by Spector and considered one of the “heaviest bassists” around. Randy Bebich (rhythm guitar) and Ben Reynard (rhythm & lead) are both endorsed by DBZ Guitars and Diamond Amps. The duo is known for their highly creative approach and excellent twin-guitar attack. Drummer Dylan Hickey brings an intense and positive energy to the mix. Vocalist T.J. Cornelius rounds out the lineup with a voice that calls upon the legends of metal who came before him.

The band has opened shows for Hatebreed, Fear Factory, Motorgrater, Act of Defiance and Mushroomhead; and has toured extensively across the western portion of the U.S.

American Wrecking Company is a machine that delivers an entertaining and “can’t be missed” live performance. 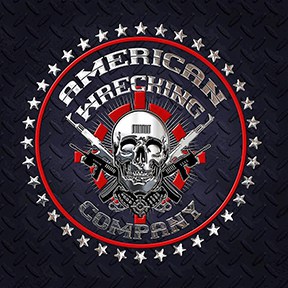 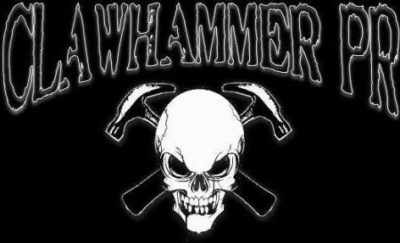 Interview With Andrew Freeman of Last In Line

February 22, 2019 Diane Webb
Help Get The Word Out By Sharing This With Your Friends

Help Get The Word Out By Sharing This With Your FriendsLast week, just ahead of […]

April 30, 2021 Diane Webb
Help Get The Word Out By Sharing This With Your Friends