Help Get The Word Out By Sharing This With Your Friends
1989 marks the year of birth of New Jersey’s spacerock legends MONSTER MAGNET. Three years after their first EP on Glitterhouse, the band released their official debut album “Spine Of God” on Caroline Records, which became a full on genre classic literally in an instant. The original debut album“Tab” was recorded a year earlier then “Spine of God”, but only saw the light of day because of the overwhelming success of its actual successor. The drug hazed heavy sound of both releases helped in cementing MONSTER MAGNET‘s reputation of being the only legit descendants of the likes of psychedelic and stoner rock Godfathers Hawkwind, Black Sabbath, and their electrifying punk siblings in MC5. Following those groundbreaking records, the band centered around charismatic master mind Dave Wyndorf went on to issue their first major label release “Superjudge”, followed by critically acclaimed albums “Dopes To Infinity” and “Powertrip”. That’s howMONSTER MAGNET transformed themselves into the Olympus of modern power rock and became legends themselves. The rest is history…
Napalm Records now proudly presents the re-issues of those legendary musical beginnings of this incredible band that no doubt can be considered the founding fathers of Stoner Rock. Both classic albums “Tab” and “Spine Of God” will be released on September 1 worldwide and can be pre-ordered HERE! The albums will be available on Vinyl and CD!
MONSTER MAGNET will also release a brand new studio album later this year, so stay tuned for more info! 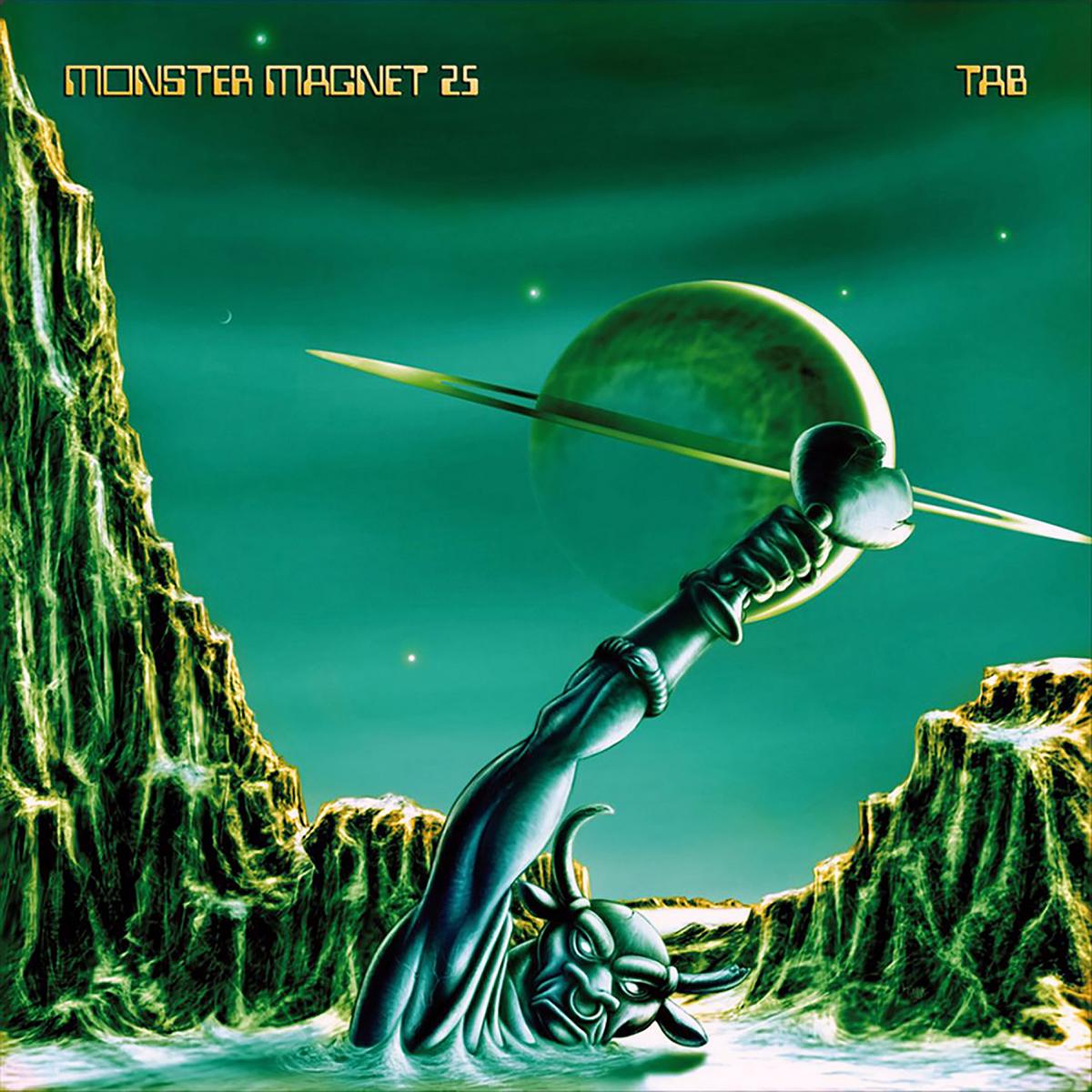 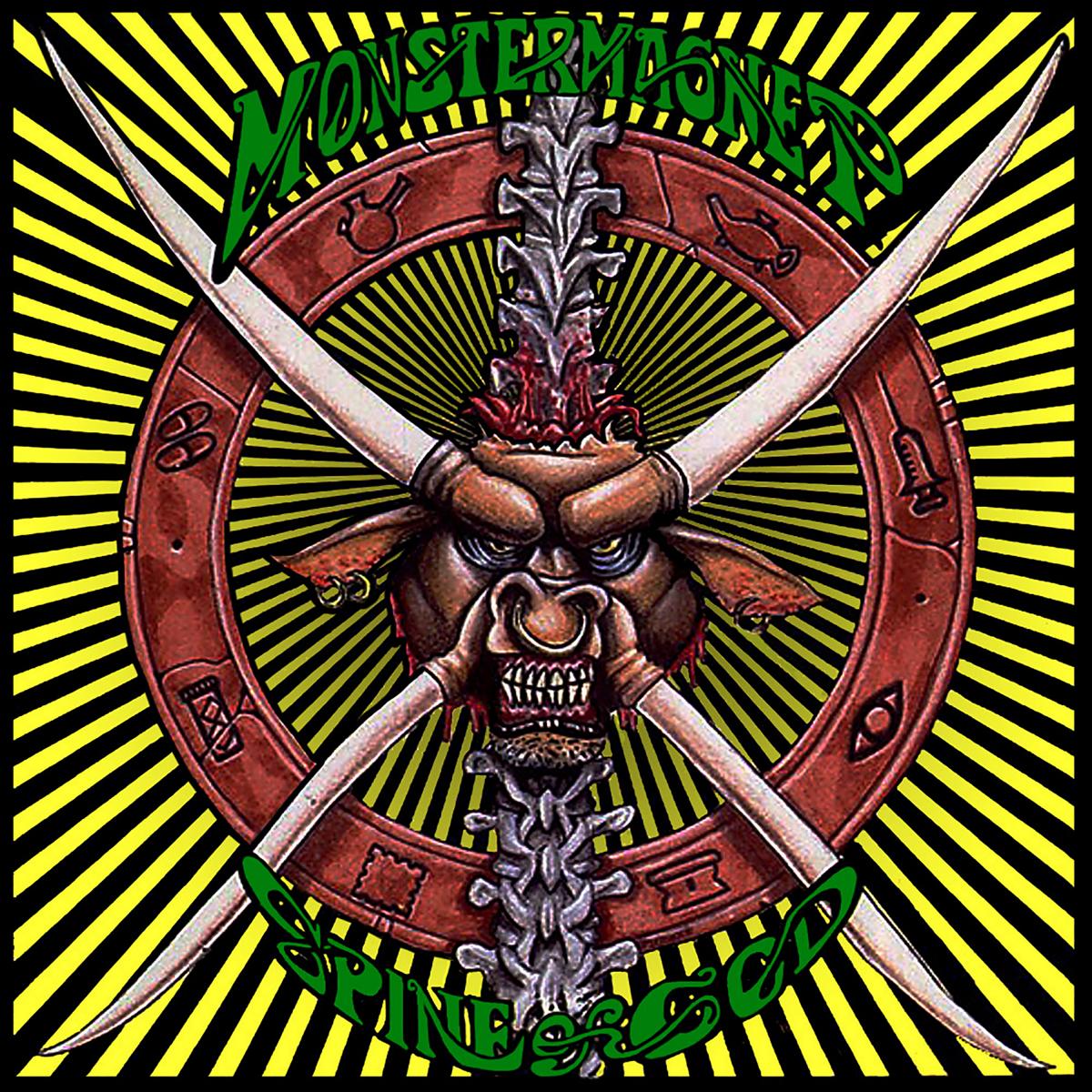 New Video: Black Label Society – All That Once Shined

Michael Monroe “Best Of” On The Way This June