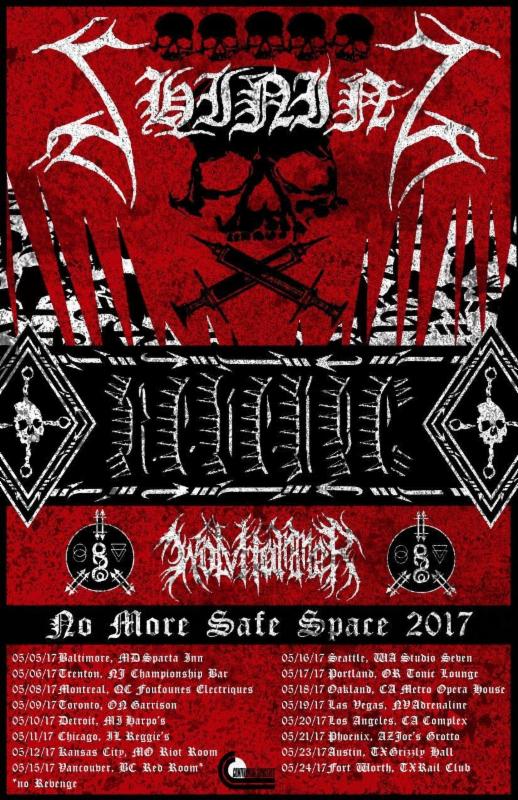 December 8, 2017 Diane Webb
Help Get The Word Out By Sharing This With Your Friends

March 28, 2017 Diane Webb
Help Get The Word Out By Sharing This With Your Friends

May 9, 2018 Diane Webb
Help Get The Word Out By Sharing This With Your Friends

Beastmaker To Release Inside The Skull May 19th, On Tour With Zakk Sabbath This Spring