This song tells a personal story of a toxic relationship between two people, when love becomes very much like a drug addiction that slowly destroys you but also keeps you blinded on the edge of being high and oblivious. – Elena Vladi, Vocalist of Red Queen 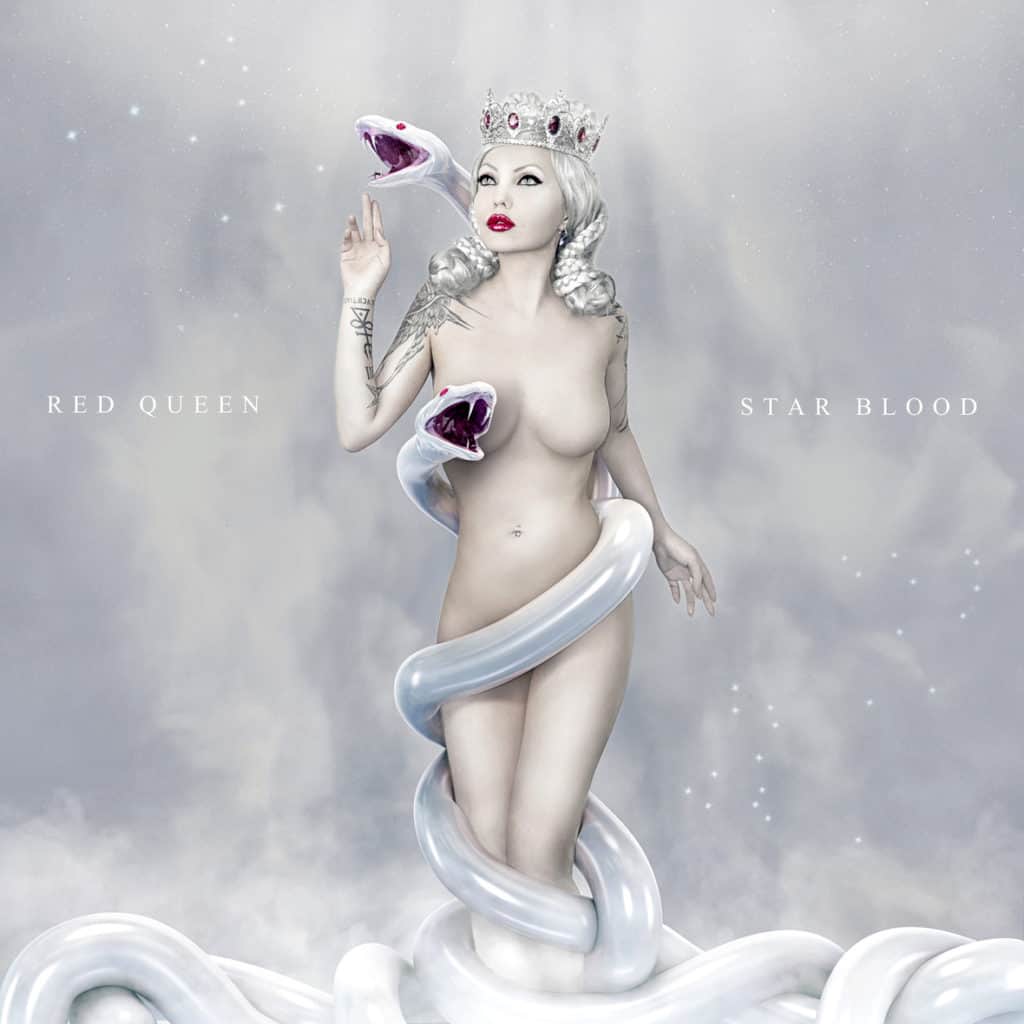 The rest of the live band members: Red Queen refers to them as The Phantoms. You can get a glimpse of the Red Queen Phantoms in the brand new music video for “Insidious”.

Red Queen released it’s first single “Naked”in January of 2016 and their debut EP ‘Star Blood’ was released on all major online retailers in April 2016. The ‘Star Blood’ EP was recorded and produced by Patrick Crisci of Red Queen at his home studio in Las Vegas, NV www.harshworldstudio.com.

The old songs featured were re-recorded versions of “Star Ruby” and “Asyphyx” originally written and recorded in 2011 & published on iTunes in 2013 with a music video for “Asyphyx” released in December 2014.

Red Queen is currently an independent, self managed, and self produced band. Red Queen is working hard to create new music and an amazing live show. Be on the lookout for a full length album, new music videos, merch, and tour dates in 2017.

January 19, 2021 Diane Webb
Help Get The Word Out By Sharing This With Your Friends

Help Get The Word Out By Sharing This With Your FriendsHey metalheads! Nervosa has a […]

January 3, 2018 Diane Webb
Help Get The Word Out By Sharing This With Your Friends

December 9, 2017 Diane Webb
Help Get The Word Out By Sharing This With Your Friends